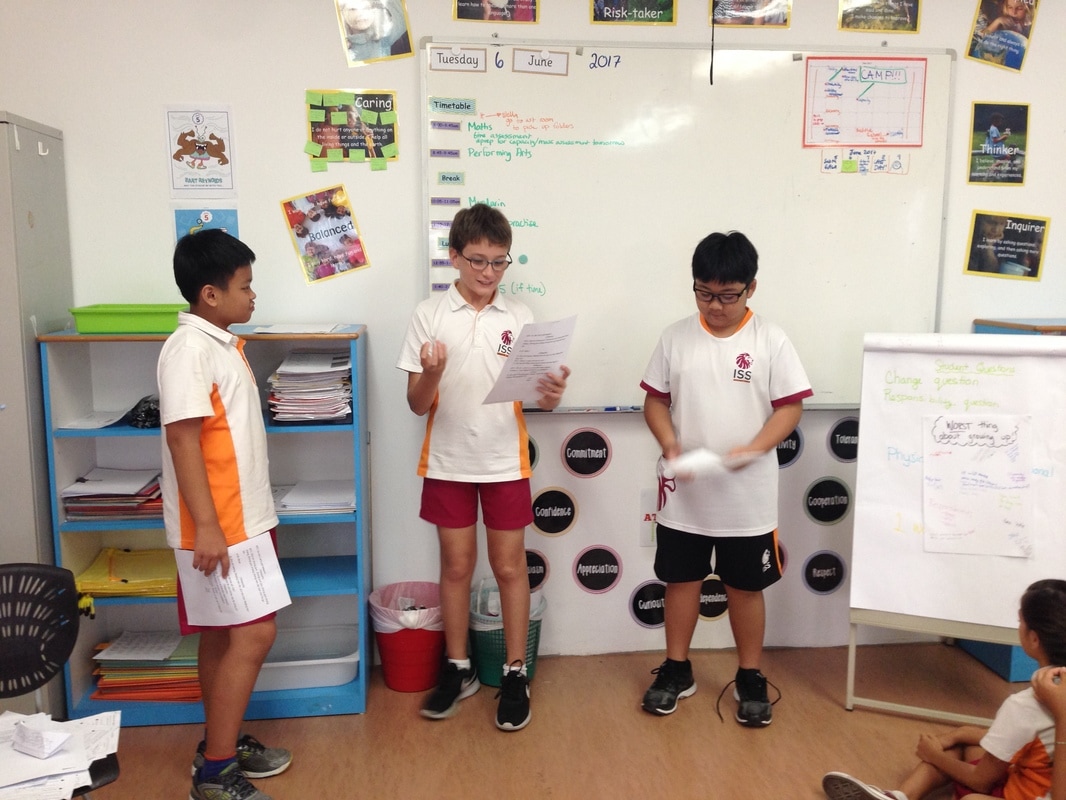 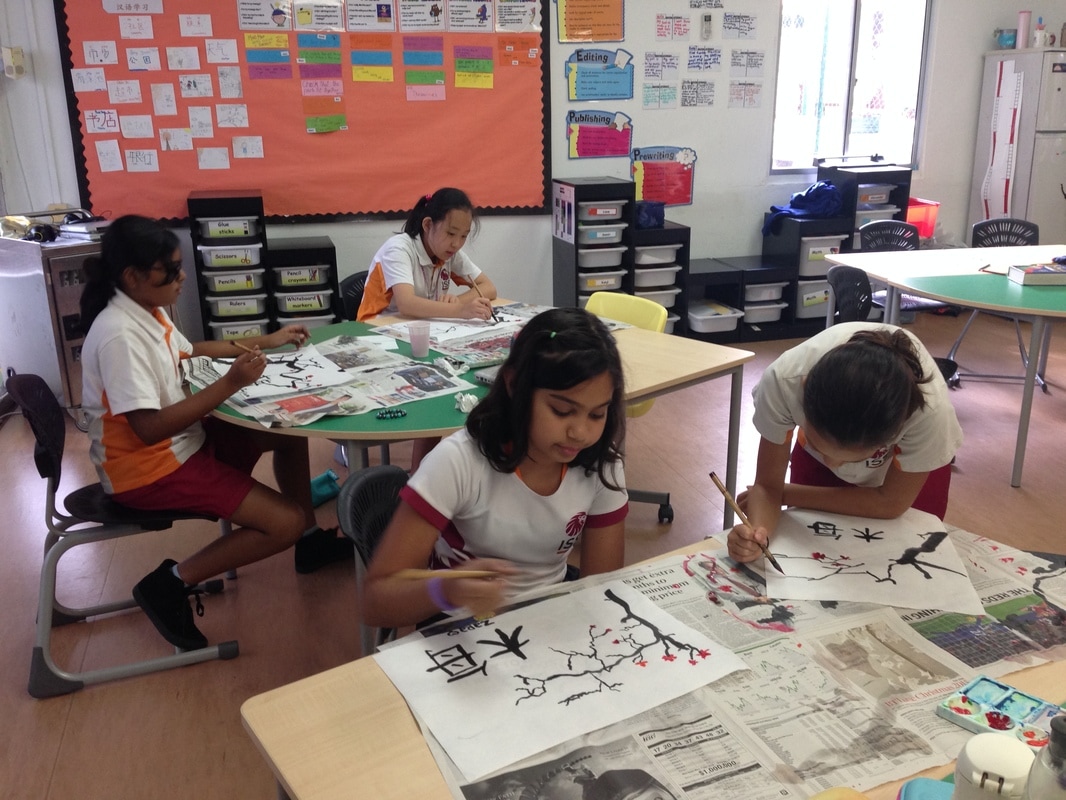 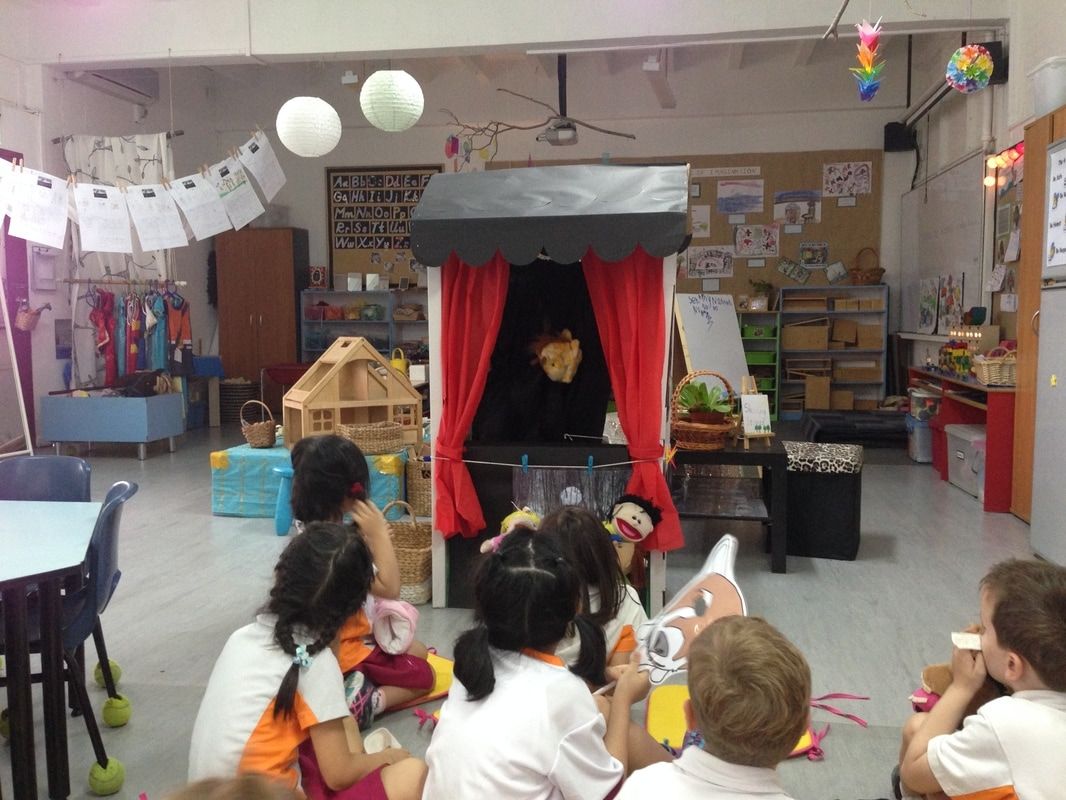 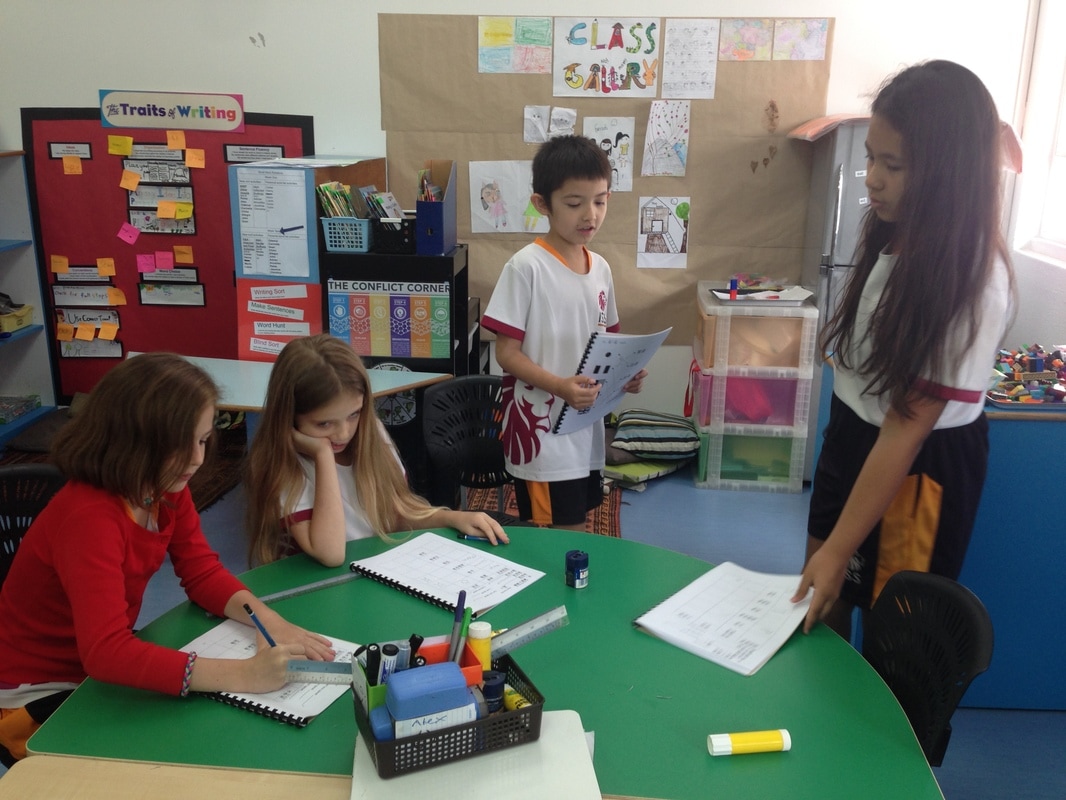 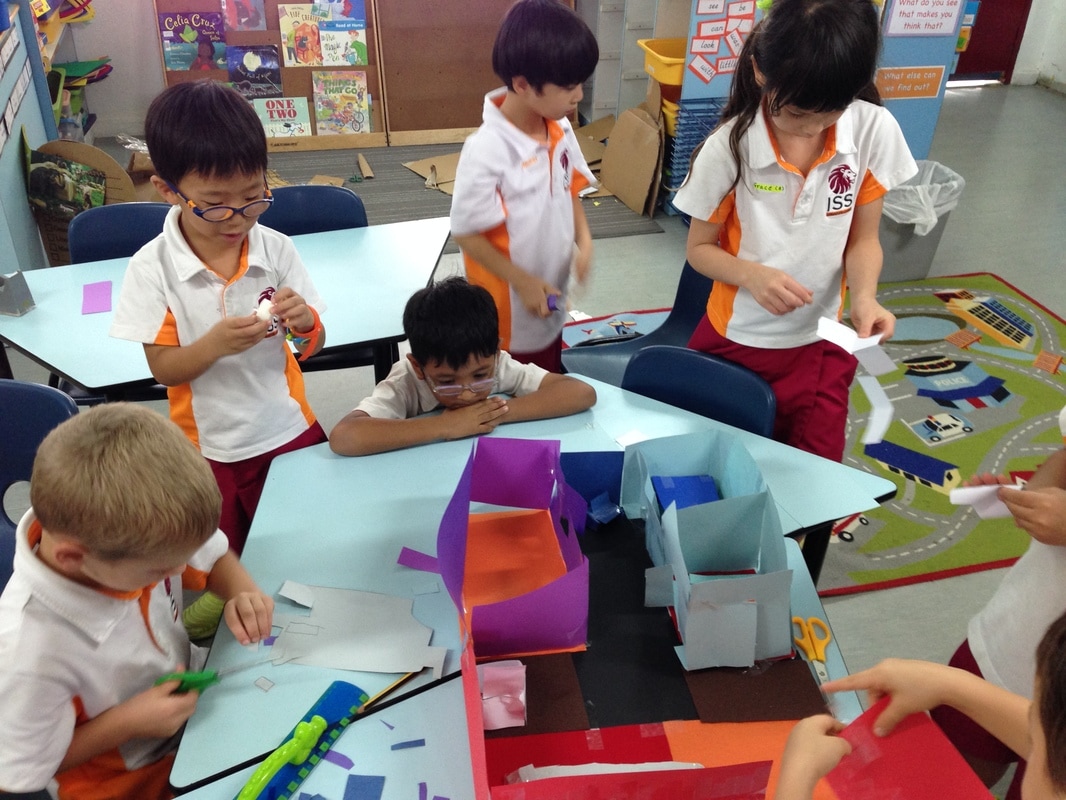 In Grade 5, students have learned seasons and weather in Mandarin, they also made weather card in Mandarin class. 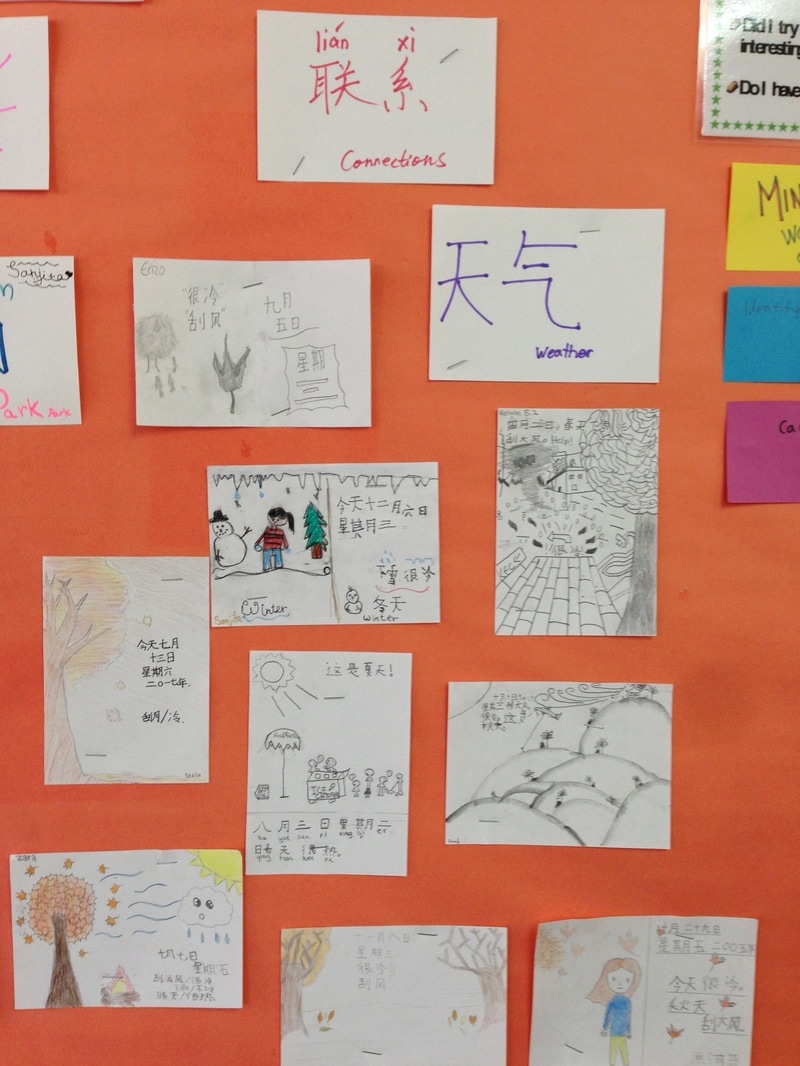 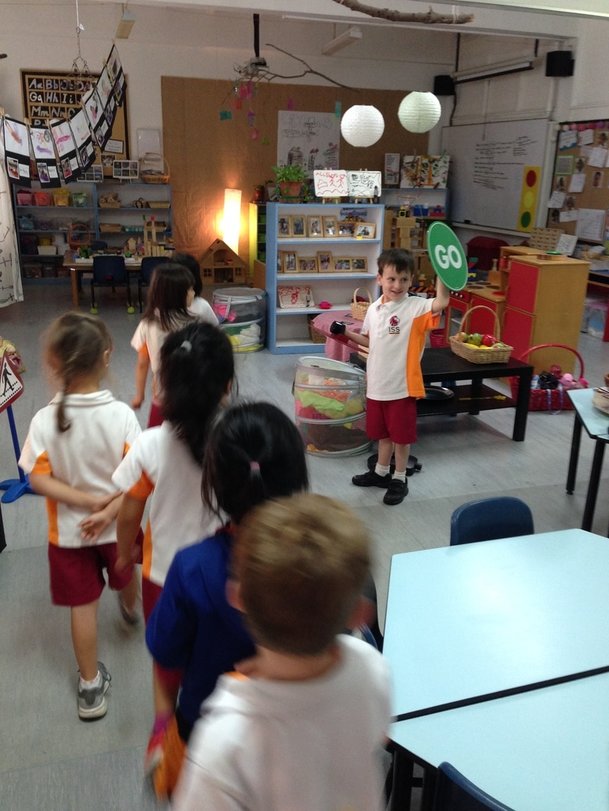 In Mandarin lesson, K2 children have learnt countries which connected to the UOI "Where we are in place and time". 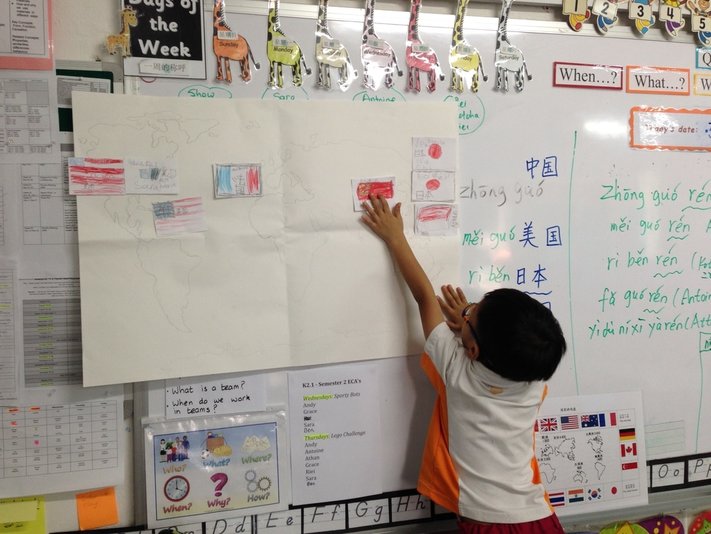 In Grade 2, students learned how to make Chinese dumplings in Mandarin lesson!
G3 students are learning how to buy fruits and vegetables in Mandarin. 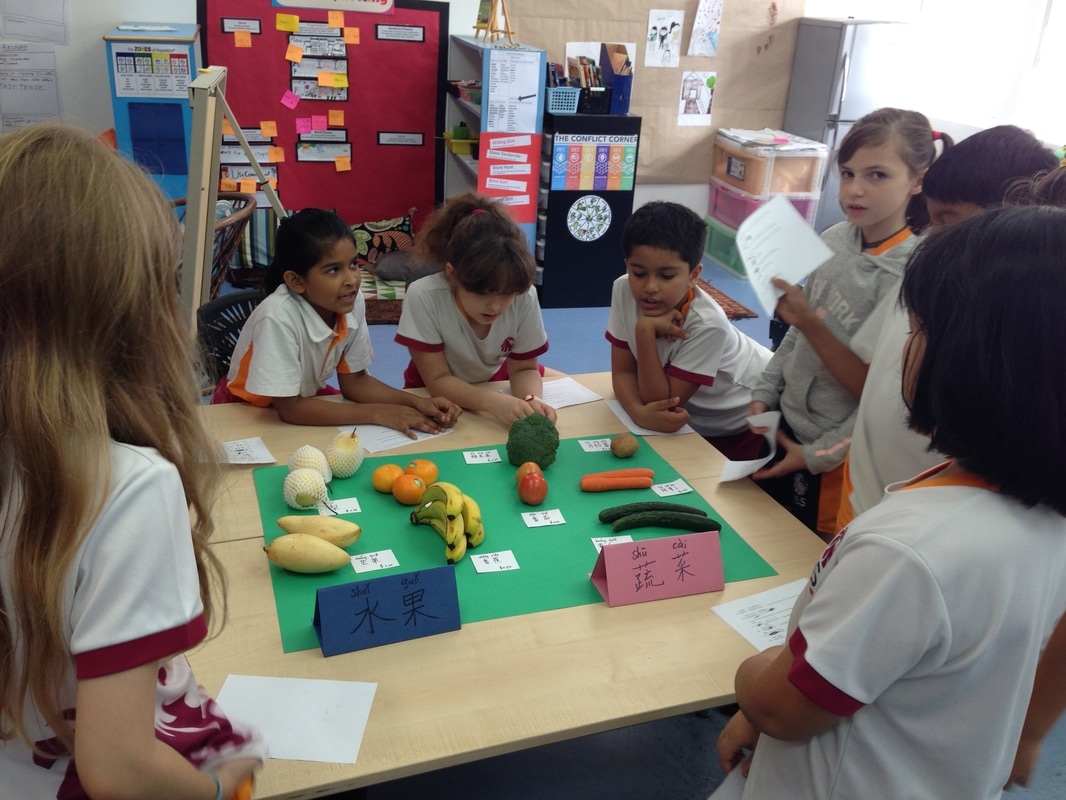 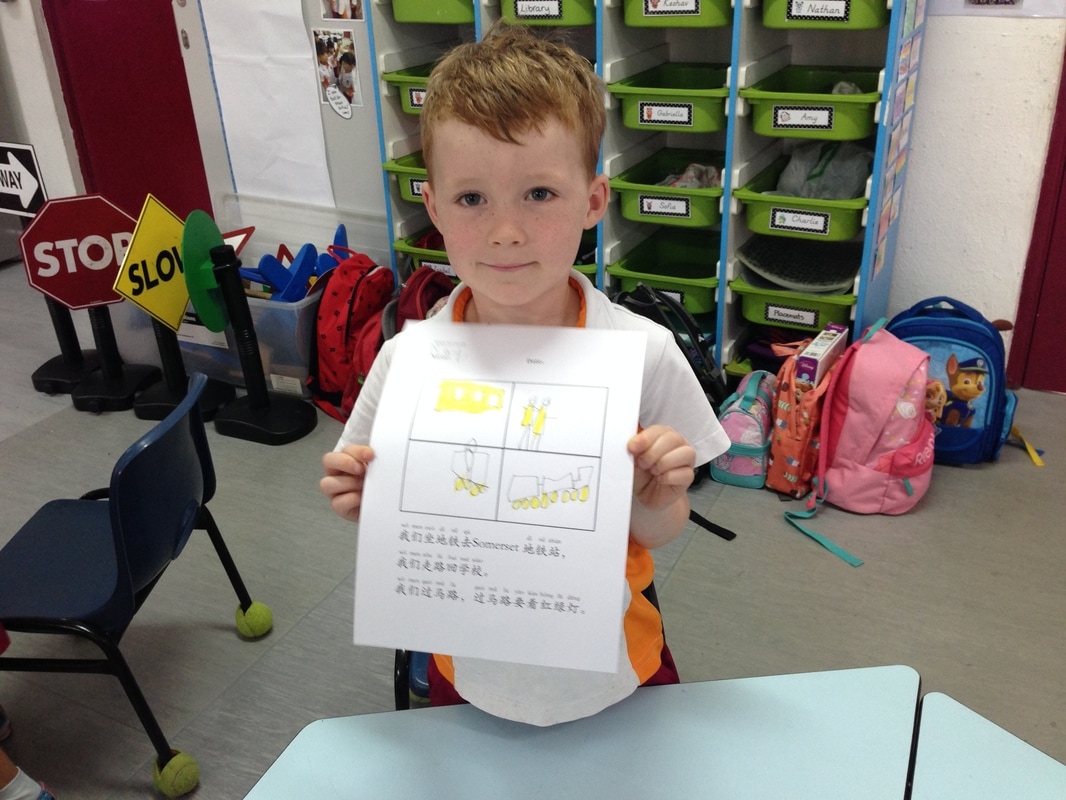 2016-2017 term 3 week 7  24 February
In Grade2, students have learnt fruits, vegetables and foods. They listened an introduction of My Plate Food Guide and made a healthy food plate which includes vegetables, grains, fruits, proteins and dairy. During the activity, students applied Mandarin to introduce their food plates and they also learnt how to balance their food groups and keep a healthy weight.
2016-2017 term3 week6 17 February
2016-2017 term3 week 5  10 February
G5 student read a Mandarin story to the class during book week!
G3 students shared reading during book week! 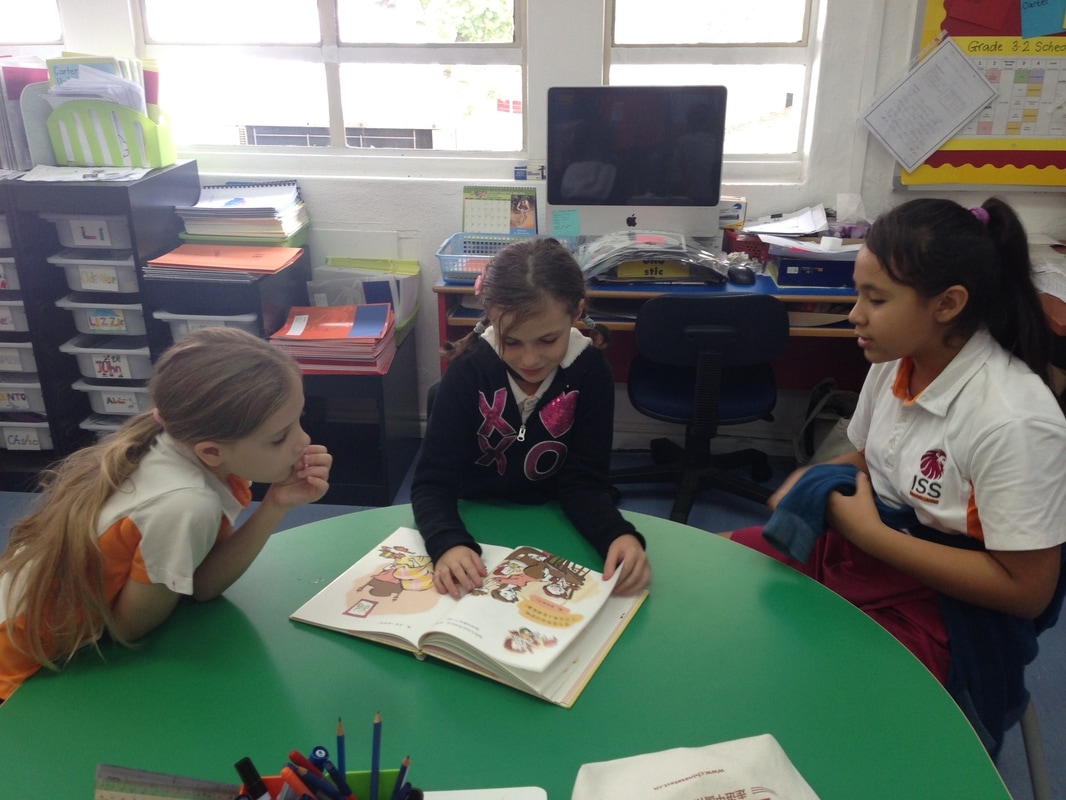 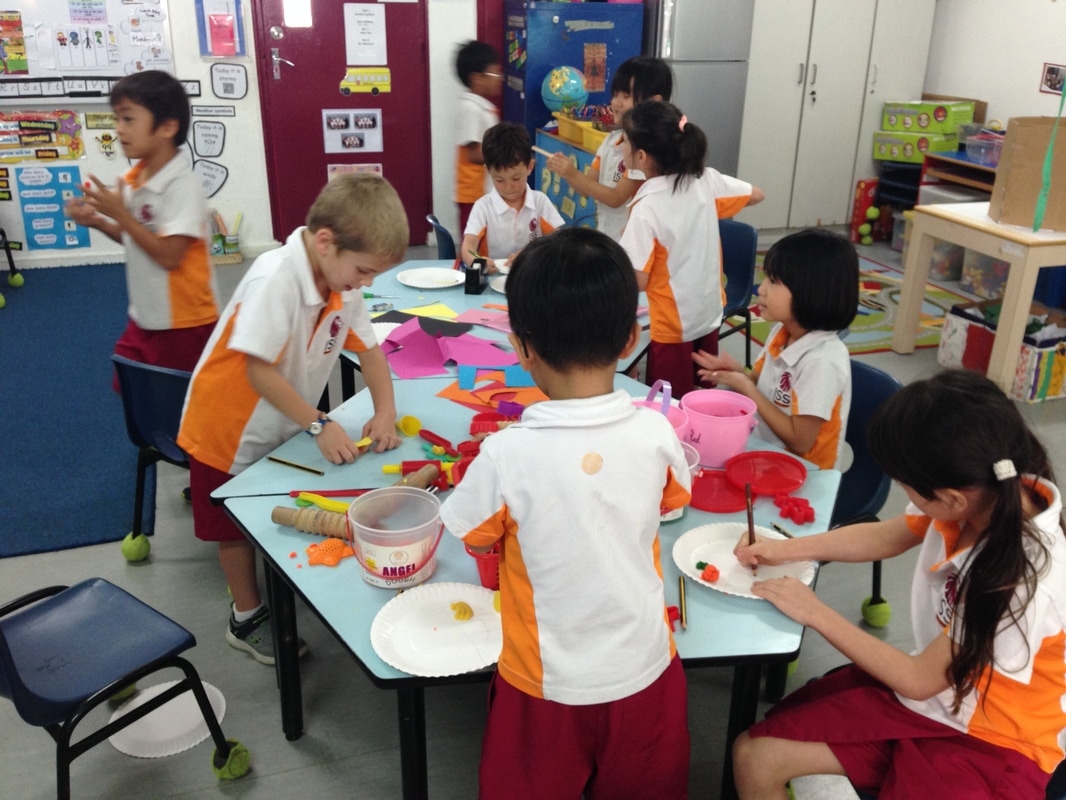 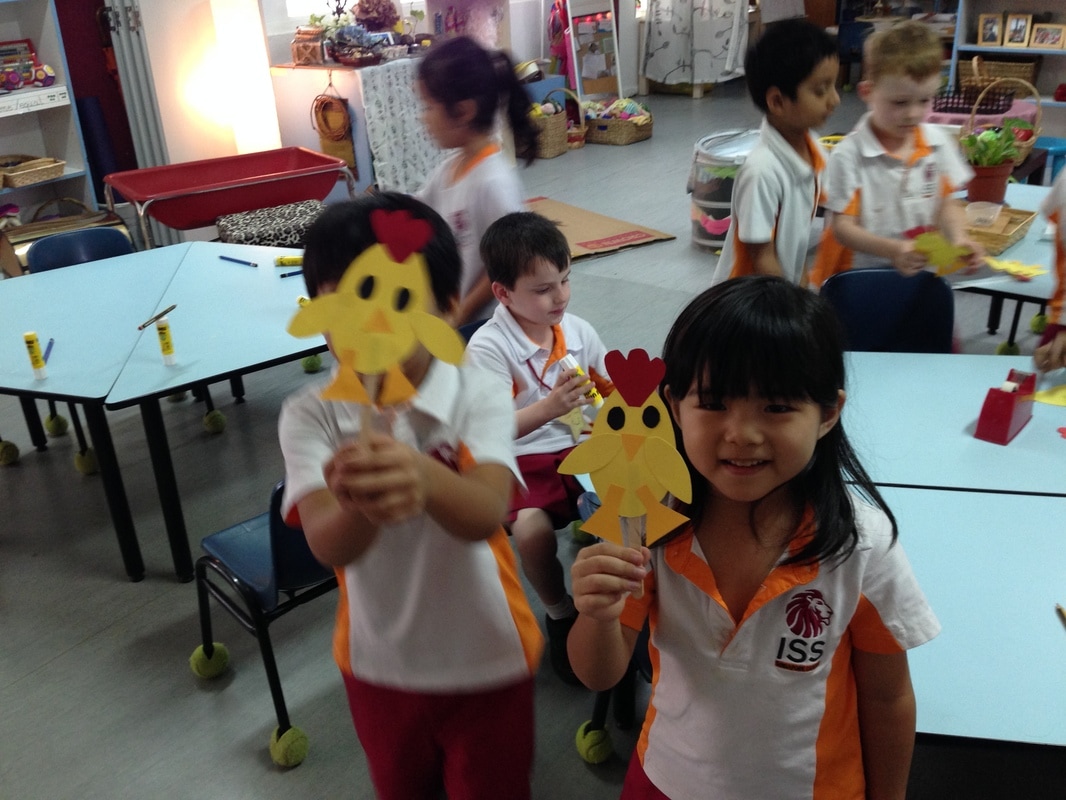 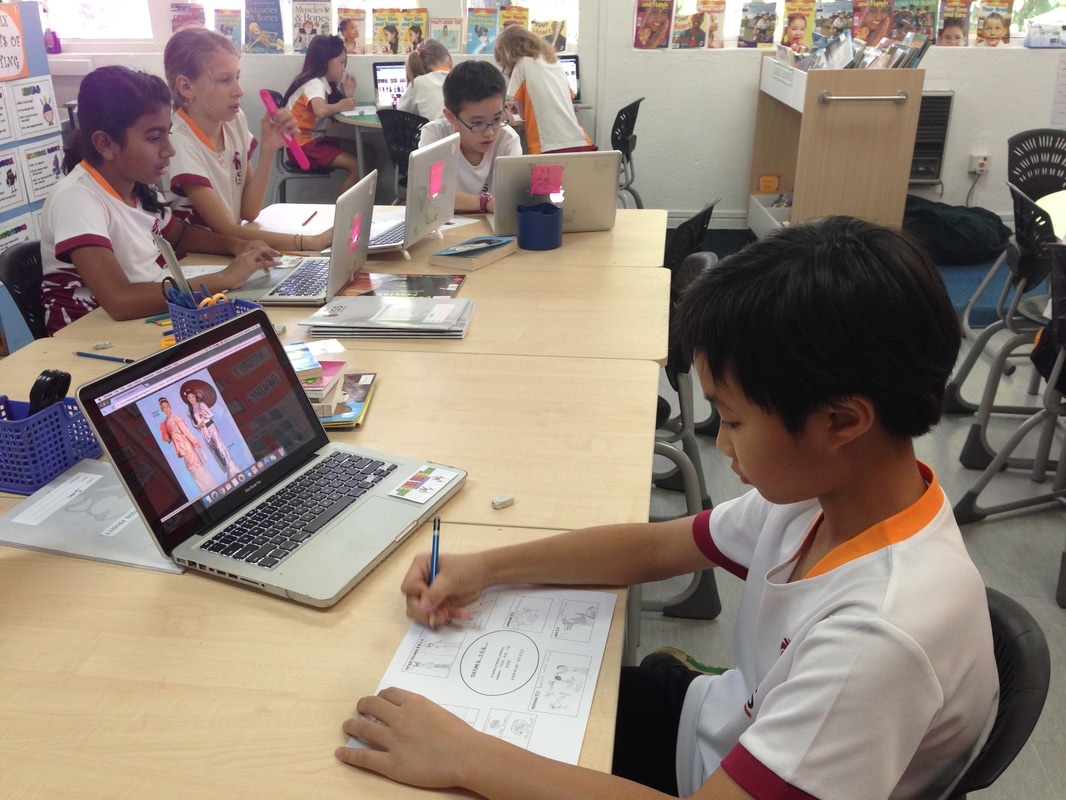 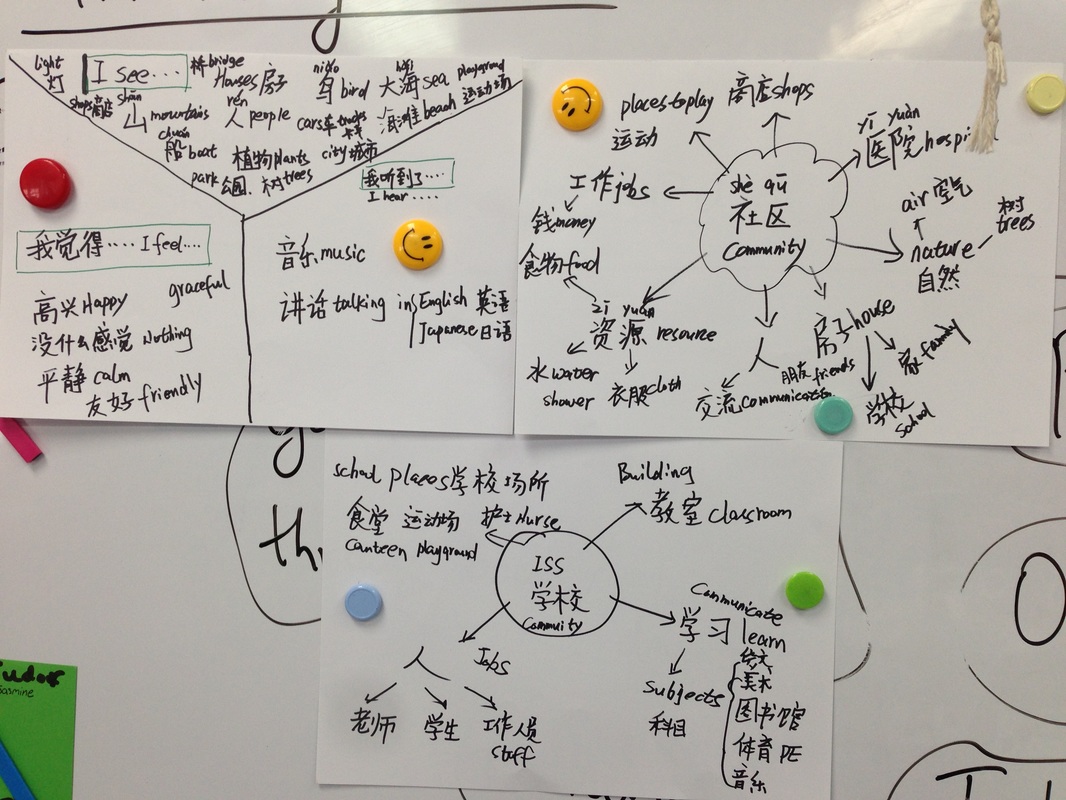 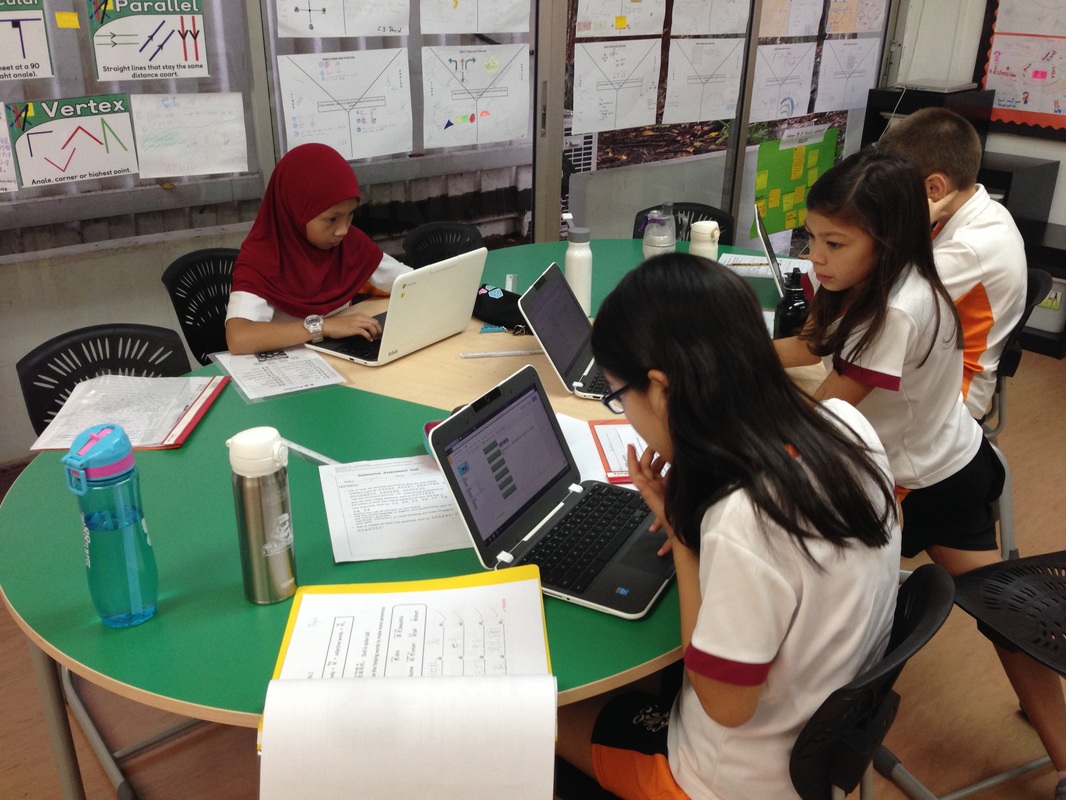 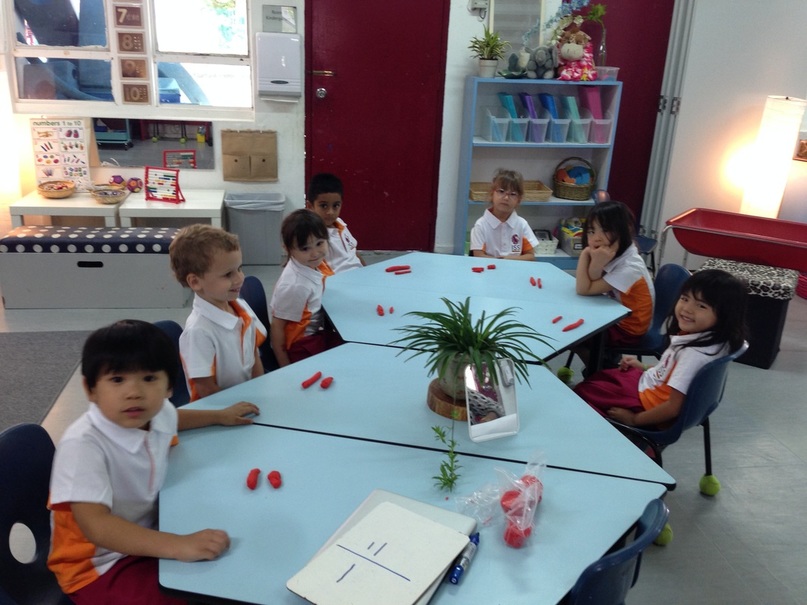 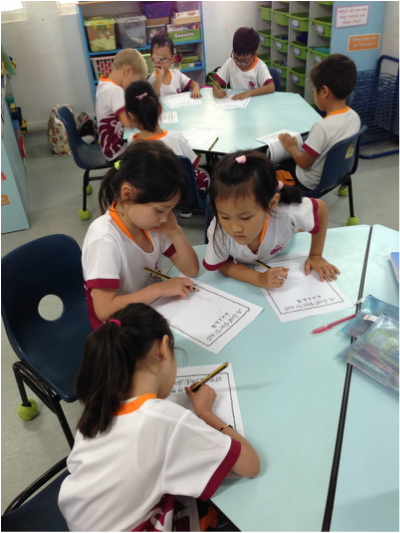 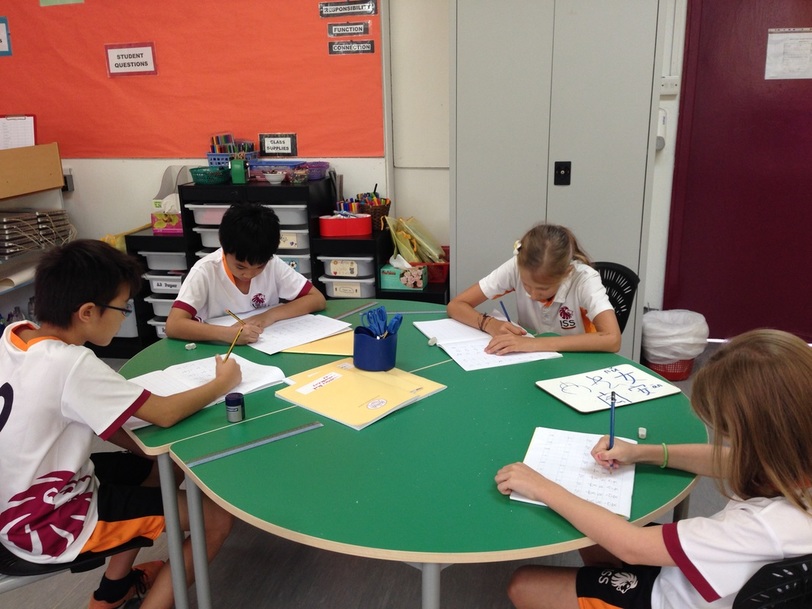 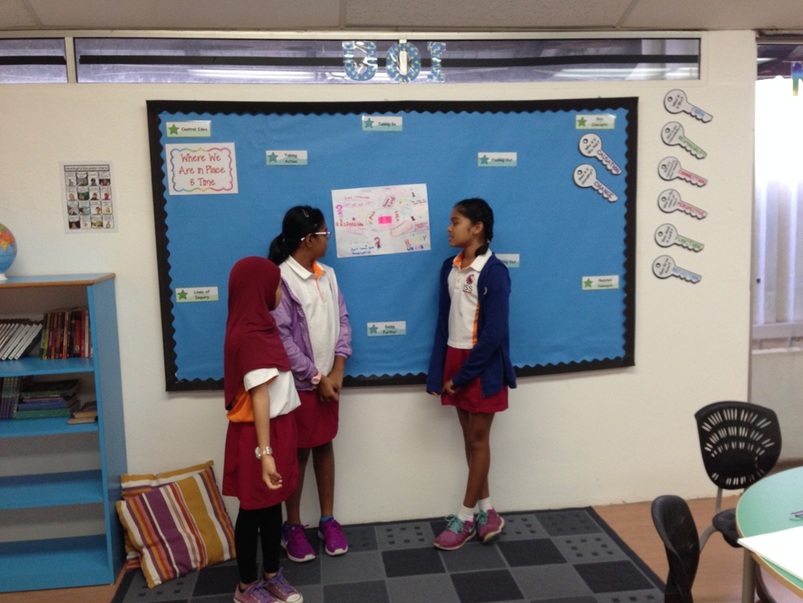 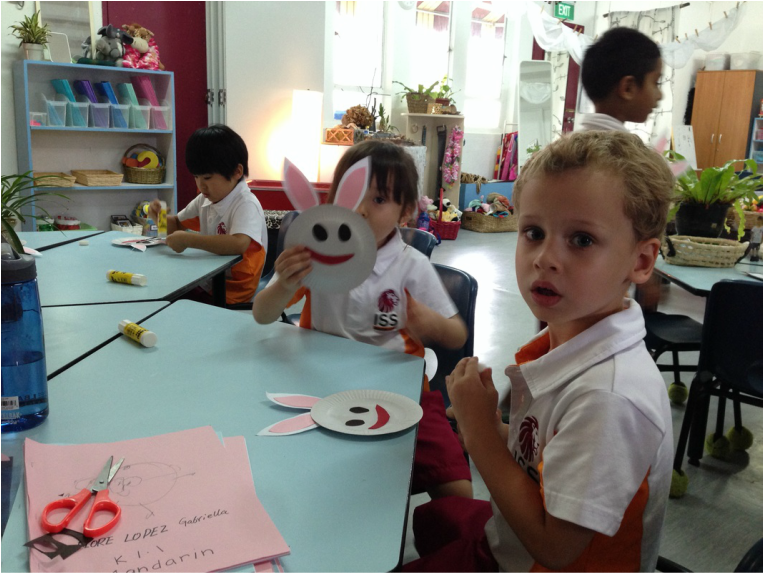 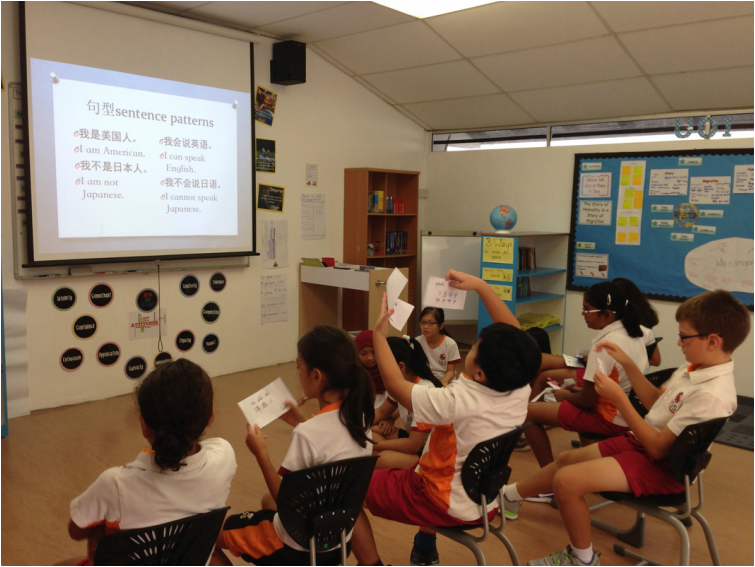